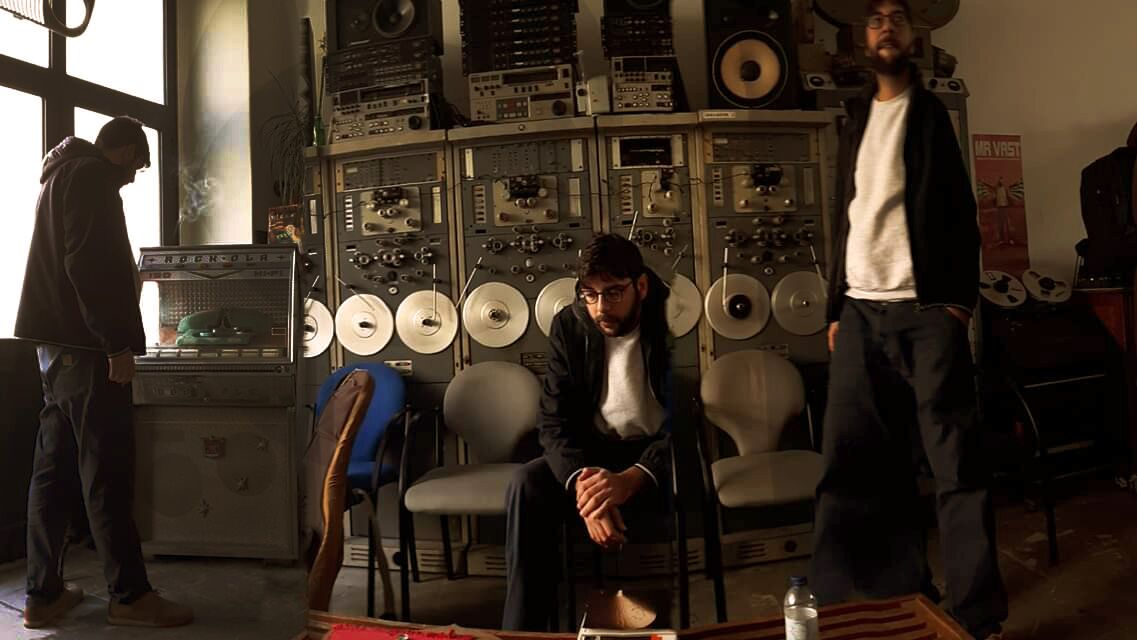 With an unparalleled discography of 80 albums, Cosmic Analog Ensemble is the project of the mastermind Lebanese producer and multiinstrumentalist Charif Megarbane. Performing live in Europe for the first time with a full 5-piece band he will be bringing his discography to life, and with it, a mesmerising performance of a new genre.

Combining styles such as cinematic soul, free jazz and Saharan blues, his music is a hypnotising and powerful force to be reckoned with.

Releasing the critically acclaimed Les Sourdes Oreilles in 2017, Bandcamp described the album as “a crate-digger’s dream, a magnum force of infectious grooves and sample-ready melodies.”

The show will be opened by Beirut DJ Ernesto Chahoud; co-founder and manager of Beirut Groove Collective. Ernesto was labelled “Lebanon’s guerrilla vinyl guru” by the Middle East Eye and has his own monthly show on NTS radio called ‘Beirut Daze’.

Produced by MARSM.
Presented with additional support from Cockayne Grants for the Arts and London Community Foundation.