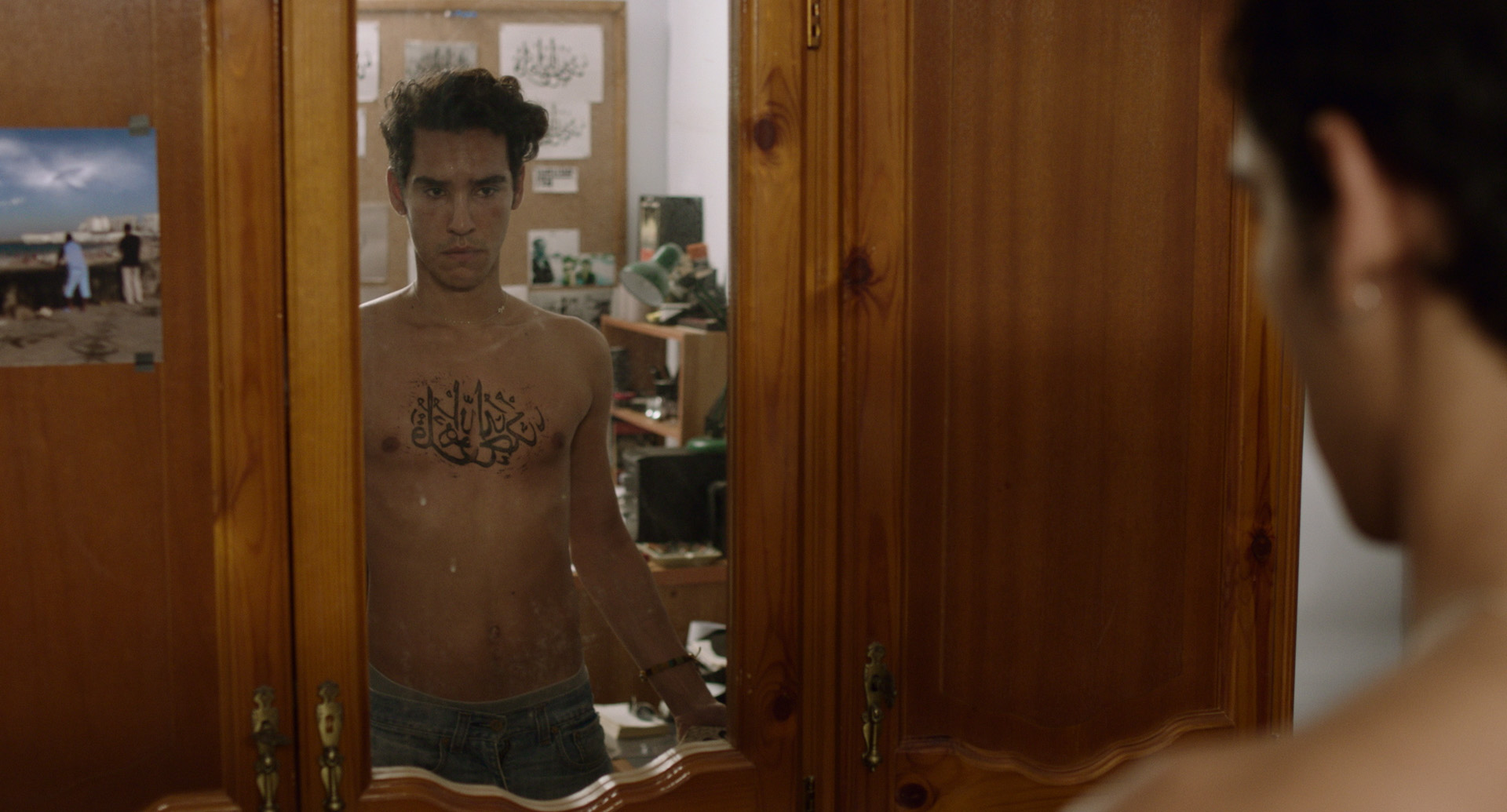 Amal and Samir are an alluring bourgeois couple, celebrating twenty years of marriage in an upmarket restaurant. Former revolutionaries – who had participated in the October ’88 riots that eventually led to the rise of religious conservatism – their anniversary is bittersweet. Amal talks about lost illusions and Samir about the necessity to cope with them – they both want the best for their children. Meanwhile, their son Fahim and his friends wander the heady streets of Algiers, where drugs and alcohol are a release from boredom, an escape from a postwar state of mind that is never clearly articulated, yet omnipresent. First premiered at the Venice Film Festival, awards included the Best Actress Award for Lyna Khoudri and the Orizzonti Award.

We use cookies to offer you the best possible service. Continue browsing if that’s okay, or find out more about our policy and how to manage your cookies.OK