Connections is a new digital dance project for young people aged between 16–25 years led by choreographer Ben Fury. Through the movement language of contemporary and breakdance, the project will explore home, culture, space and gentrification.

The summer series of workshops was delivered in partnership with Grand Junction 27th–31st July and 3rd–7th August on Zoom and was open to anyone aged between 16–25 years with experience of dance and/or sport.

Shubbak regularly engages with young people from migrant backgrounds living in London. Following several expressions of interest in dance, Ben was invited by Shubbak to lead workshops with young, emerging dancers and community groups. He has been commissioned to undertake a number of residencies throughout 2020 and 2021, the first of which took place in various London locations in early March.

Ben Fury established himself as a breakdancer in the underground scene in Brussels in the 1990s. Ten years later he developed an interest in contemporary dance and began to fuse the two dance forms to create a unique movement language. Throughout this journey, music has underpinned his work and exerts a strong influence on his style. 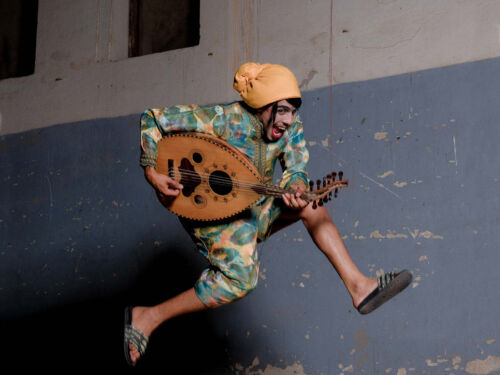 Shubbak is looking to appoint a CEO to develop and shape the organisation's strategic vision for the next 5–10 years. 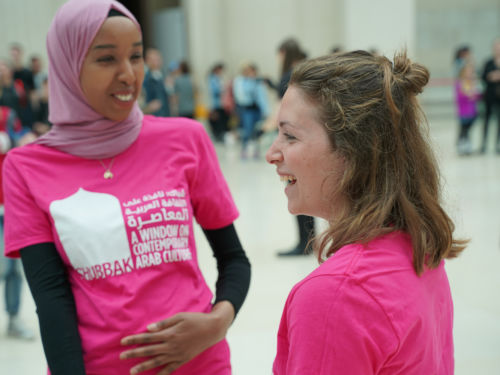