"The second edition of Shubbak, a festival in London aiming to be a “window on contemporary Arab culture,” doubled its audience in 2013, a statement from organizers announced this week. The festival, which showcases the work of contemporary artists and musicians from 16 Arab countries, reached over 43,000 people during its 15 day run in London, twice as many as the first time the festival was staged in 2011..." 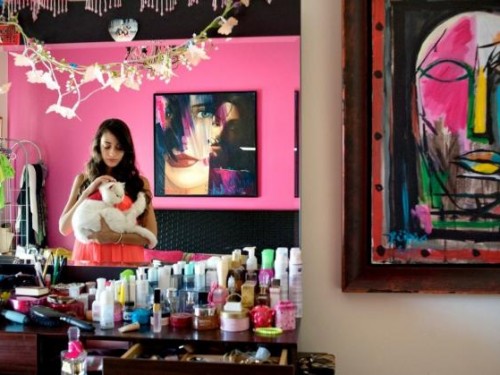 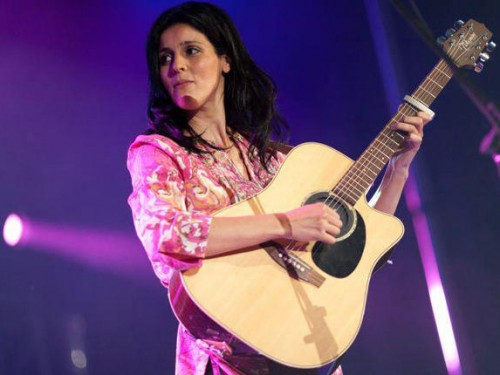 Nawara Mahfoud has blogged for the V&A on Rich Mix’s Culture in Defiance: Syria Speaks exhibition, part of the Shubbak…