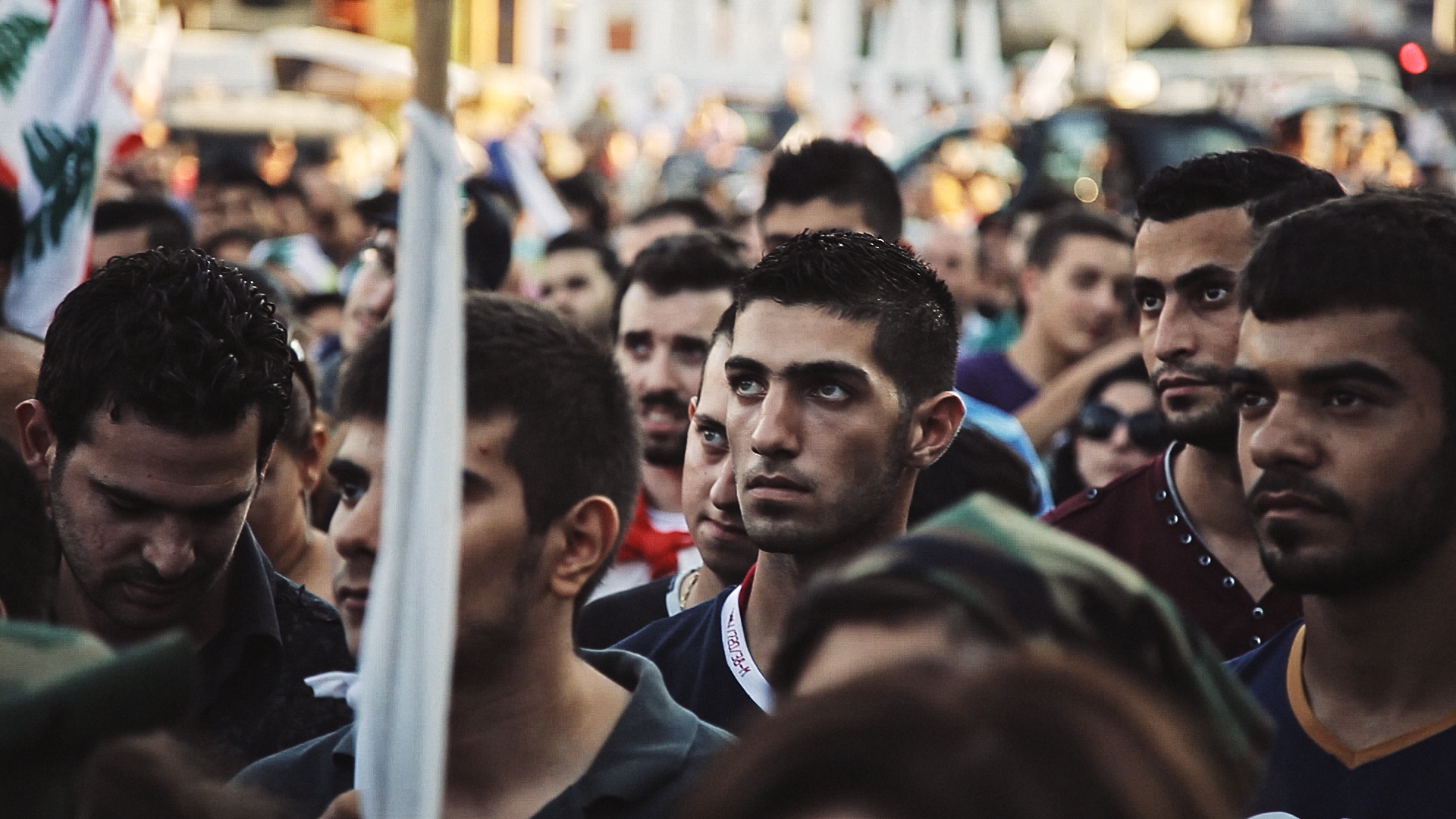 Panoptic is a letter from a daughter to her deceased father, a former general in the Lebanese army, in an attempt to reconcile with her country’s turbulent past. A richly textured personal exploration of Beirut’s underground worlds – from the church groups of Ethiopian maids, to nightclubs pulsating into the early hours and an opaque night-time Beirut – Rana Eid hints at layers of buried histories, unspoken words. A sound editor and designer by trade, her debut documentary is an audio-visual feast, and layered foray into what isn’t seen.