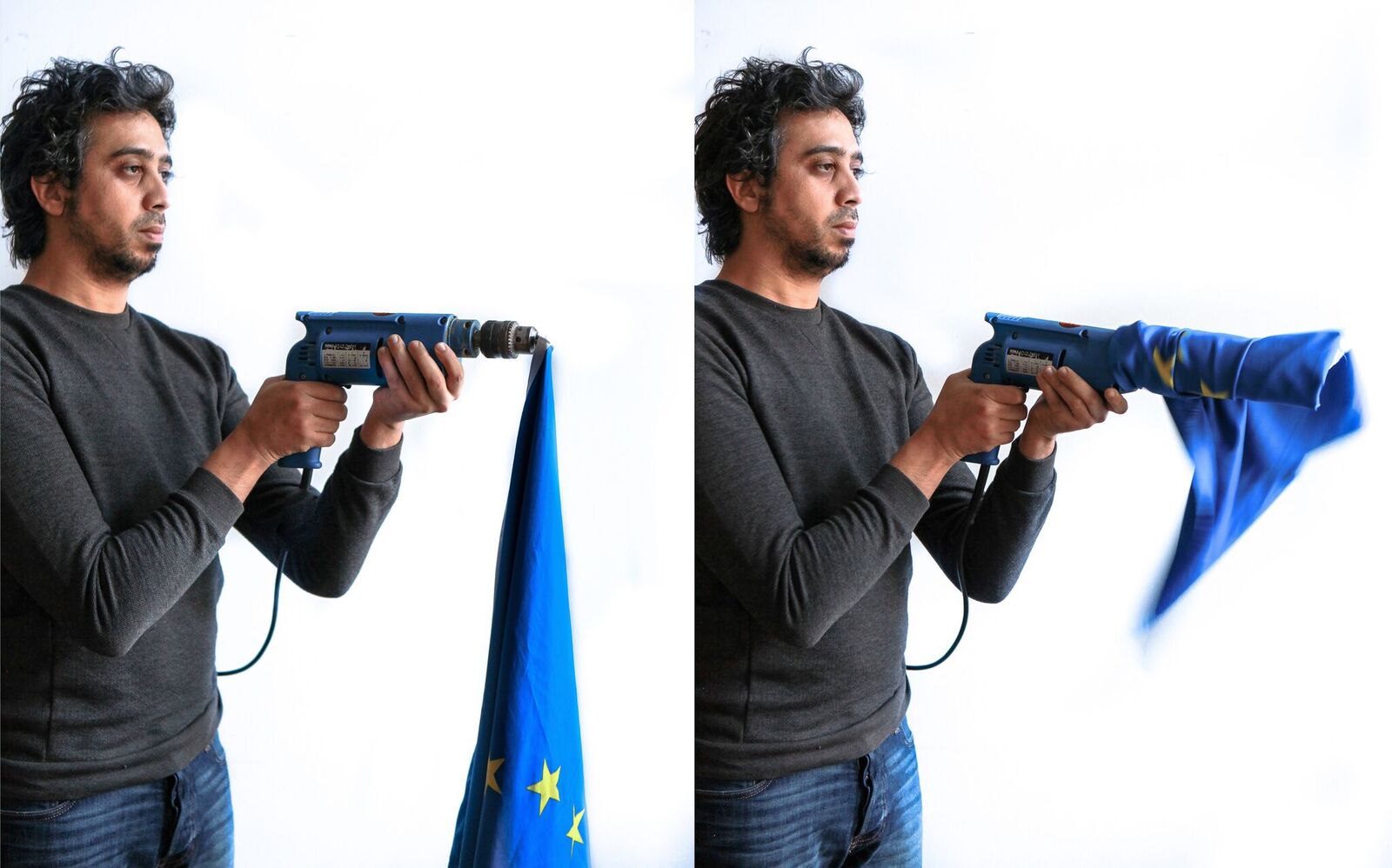 We are in 2045, a time when current conflicts have ended. Artists’ archives become a source of knowledge for a new generation. Youness Atbane’s performance features in a future documentary film by a young film maker about the history of Moroccan art and the role of the artist in the early 21st century. The fictional film includes footage of the very performance we are watching. With lucid clarity and deadpan humour, The Second Copy takes a look at the dynamics of contemporary art, the role of institutions and the telling of history. Atbane makes us rethink the connections between objects, documentary and fiction in a museum context.

Youness Atbane is an artist dividing his time between Casablanca and Berlin and working between visual arts and performance. His work has been shown in major biennales and festivals. He won the prestigious ZKB Acknowledgment Prize 2018 at Theater Spektakel, Zurich.

Room 43, The Albukhary Foundation Gallery of the Islamic World.