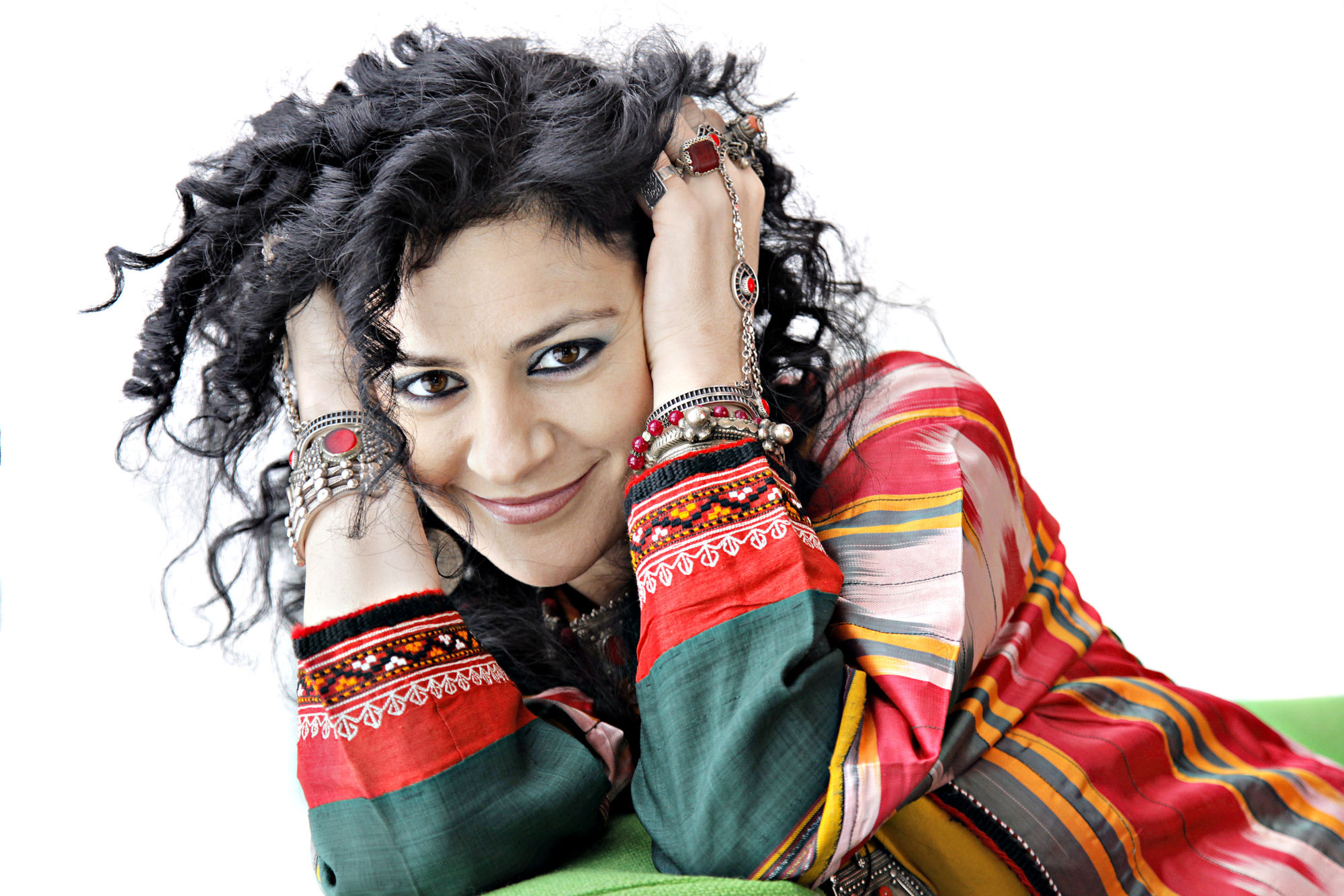 Presented with additional support from A. M. Qattan Foundation and Drosos Foundation

A special tribute concert to the late Palestinian singer, songwriter and composer Rim Banna featuring the musicians who knew her best as well as close peers in the regional music scene.

Artists include Lebanese singer-songwriter Tania Saleh; Palestinian composer and pianist Faraj Suleiman; Tunisian singer and one half of Yuma, Sabrine Jenhani ; and Syrian producer/MC Bu Kolthoum who will be performing newly re-orchestrated versions of Rim Banna’s material, accompanied by a specially assembled band.

The Trace of the Butterfly, is the name of one of Banna’s songs as well as a poem by Mahmoud Darwish. A pivotal and influential figure in the contemporary Palestinian music scene, Rim Banna’s life was tragically cut short in March 2018 after a ten-year struggle with breast cancer. The artist left an eclectic repertoire of twelve albums, including her last project and recording Voice of Resistance, a conceptual album where she transformed her medical files and scans into a sonic and musical backdrop for her poetry.

Read our mini-interview with Tania Saleh

Produced by the Barbican in association with Marsm. Presented with additional support from A. M. Qattan Foundation and Drosos Foundation.

We use cookies to offer you the best possible service. Continue browsing if that’s okay, or find out more about our policy and how to manage your cookies.OK