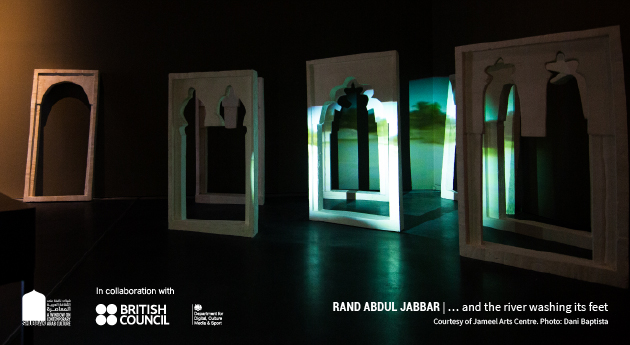 We have a complex relationship with cultural heritage. In celebrating its riches, we must also acknowledge the challenges it presents us.

From the smallest fragment of a poem to a vast archaeological site, protecting, preserving and interpreting cultural heritage is essential for interrogating identities, developing understanding and imagining futures.

The British Council’s Cultural Protection Fund and Shubbak, London’s festival of contemporary Arab culture, convened a panel of experienced specialists from the Middle East and North Africa who are actively involved in and engaged with cultural heritage.

Contributors to this discussion include Rand Abdul Jabbar whose research installation takes the tragic history of the Minaret of ‘Anah in Iraq as its starting point; Hatem Imam from Samandal who discusses how regional artists created new comic strips based on archive photographs from the Arab Image Foundation; and musician and composer Amir ElSaffar who brings together jazz, Arabic maqam and other forms.

They are joined by host Jumana Al-Yasiri and a range of speakers: architect and co-founder of Daw’an Mud Brick Architecture Foundation, Dr Salma Samar Damluji discussing post-war reconstruction and rehabilitation work in Hadramut with Prince Claus Fund. Reflecting on the restoration of The Khalidi Library, curator and director of Al-Ma’mal Foundation in Jerusalem, Jack Persekian. Musician and assistant artistic supervisor at Action for Hope, Farah Kaddour highlighting how the music school is one example of Action for Hope’s programmes across the region.

Jumana is a Paris-based arts manager and consultant, Jumana Al-Yasiri, is an expert in designing, curating, and producing residencies, festivals, and artists programs across disciplines. Working between the Arab region, Europe, and the United States, Jumana has contributed to the work of several regional and international organizations and initiatives, such as: Damascus Arab Capital of Culture 2008, the Young Arab Theatre Fund, Hammana Artist House, D-CAF, Moussem Nomadic Arts Center… From 2015 to 2020, she held the position of Middle East and North Africa Manager at Sundance Institute Theatre Program, co-leading the programme’s outreach in the MENA region and beyond. Member of the inaugural Fellows cohort at The Laboratory for Global Performance and Politics at Georgetown University, she is also a regular panelist, writer, and translator. Her research and publications deal with stories of displacement and historical violence, postcolonial discourses in the arts, and the geopolitics of imagination. Hailing from Iraqi-Syrian origins, she holds a BA in Theatre Studies from Damascus Higher Institute for Dramatic Arts, and an MA in Comparative Literature from the University Paris VIII. Jumana has recently served as a Programme Consultant on The Walk, a large-scale public art work by Good Chance theatre company, that will play across Europe in 2021.

Rand engages in a multi-disciplinary approach to creative output, oscillating across the threshold between design, architecture and the visual arts. Throughout her process, she often borrows from and reconstructs the ephemera of place, history and memory, employing design, sculpture and installation as primary mediums of operation. Current research pursuits examine remnants of historic, cultural and personal narratives surrounding Iraq. Abdul Jabbar interrogates the fragility of Iraq’s tangible heritage, creating and composing forms that draw on artefacts, architecture and mythology. Simultaneously, she explores and contests with individuals and collective memory to produce fragmentary reconstructions of historic events and past experiences. Her work has recently been exhibited at the NYU Abit Dhabi Art Gallery, Jameel Arts Centre, Rabat Biennale, and the Biennale d’Architecture d’Orlèans (2019). She has contributed texts to the Kuwait Pavilion at the Venice Biennale, Bayn Journal, WTD Magazine and Warehouse 421. Abdul Jabbar received a Master of Architecture from Columbia University in 2014.

Hatem is a visual artist and graphic designer. He holds a BFA in Graphic design from the American University of Beirut (AUB), and an MA in Fine Arts from the University of Creative Arts in Canterbury, UK. He is the co-founder and creative director of Studio Safar, co-founder of the design and visual culture magazine Journal Safar, a co-founder of Samandal comics, and the artistic director of Annihaya record label. He has been teaching at the department of Architecture and Graphic Design at AUB since 2007.

Composer, trumpeter, santur player, and vocalist Amir ElSaffar has been described as “uniquely poised to reconcile jazz and Arabic music,” (the Wire) and “one of the most promising figures in jazz today” (Chicago Tribune). An expert jazz trumpeter with a classical background, ElSaffar has created techniques to play microtones and ornaments idiomatic to Arabic music that are not typically heard on the trumpet. He is also one of the few musicians in his generation to master the centuries-old Iraqi maqam tradition, which he performs actively as a vocalist and santur (Iraqi hammered dulcimer) player. As a composer, ElSaffar has created a unique microtonal harmonic language that merges the Arabic maqam modal system with contemporary Western harmony. He has released seven critically acclaimed albums and tours internationally with several ensembles, including his six-piece Two Rivers Ensemble and 17-piece Rivers of Sound Orchestra, which combine elements of jazz, contemporary music, and Maqam. ElSaffar is a recipient of the Doris Duke Performing Artist Award and United States Artists Fellowship, and is currently a Hodder Fellow at Princeton University.

Salma is a Beirut-born British (Iraqi) architect, author and currently Professor at The American University of Beirut. Graduating from the AA School and the RCA in London, she worked with Egyptian architect Hassan Fathy in the 1970s and 1980s. After teaching at both the AA and RCA, Damluji established the RCA Asilah Studios in Morocco during the 1990s.

Between 2001 and 2004 she was Advisor to the Chair of the Public Works Department in Abu Dhabi and in charge of the Technical Office.

In 2007 she founded with colleagues in Hadramut, Yemen, Daw‘an Mud Brick Architecture Foundation, working on earth construction and building with local materials and techniques. The Foundation has been engaged in emergency and post-war reconstruction projects in Hadramut, with the Prince Claus Fund’s Cultural Emergency Response since 2008 to present.

Farah is a Lebanese musician, program officer and assistant artisitic supervisor at Action for Hope. She holds a bachelor’s degree in Music Education (2014) and is now finishing her Masters in Musicology. She joined Action for Hope’s Music School as a Buzuq, Music History and Theories teacher and has taken part in many other projects. Farah has also joined various music ensembles and bands like Asil Ensemble and Metro alMadina Theater as a Buzuq and Oud player performing the classical and traditional music of the Levant and the Arab World. She has participated in several festivals in Lebanon and abroad like: Spoleto Festival 2015, Shubbak Festival 2015, Belluard Festival 2016, Beirut Chants Festival 2016/2017/2018 and Irtijal Festival 2018. 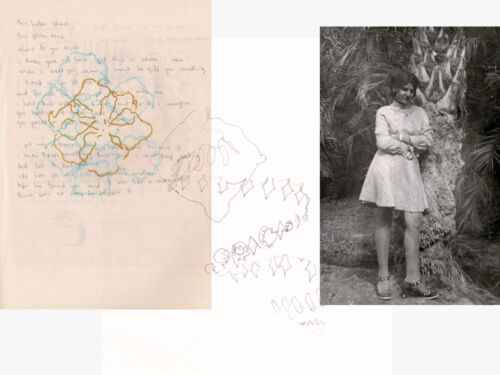 Every Act of Recognition Alters What Survives 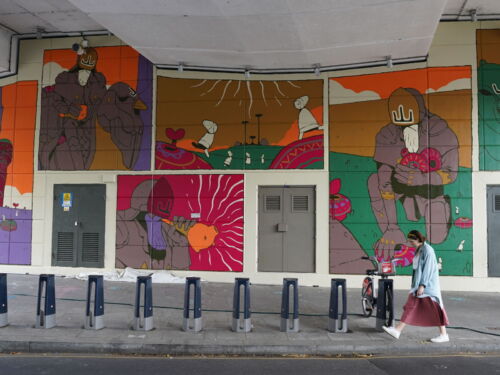 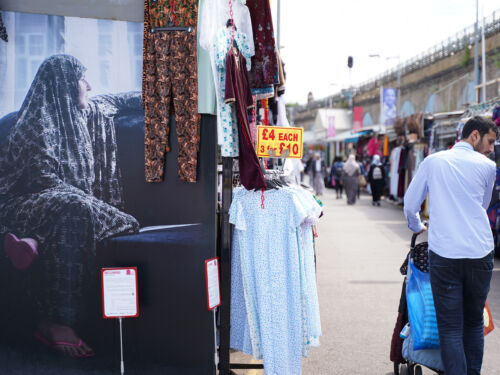