The Synaptik and Felukah took to the stage at the Jazz Cafe on 22nd October in front of a hyped and expectant crowd.

Abudulisms was there and caught up with The Synaptik just after his soundcheck ahead of his debut headline show.

He told me it was his first show in London, but showed what he was made of as soon as he touched the stage.

The Synaptik's stage name derives from his fascination with the nervous system, neurotransmitters and his own personal experience with ADHD. He adopted the moniker 'because that's where things happen.' Just don't ask him about it any more.

Palestinian-Jordanian Rapper/Singer, The Synaptik, is pioneering a new wave of sound for the Arab youth. His honest and potent lyrics are highlighted by a songwriting style that merges singing and rapping effortlessly, and swings between fast flows and catchy melodies.

The Synaptik has collaborated with numerous artists all around the world, but his collaborations with regional Hip Hop heavyweights solidified his status in the Arab region. His debut album Om Al Mawjat featured an all-star list of guest features. He's done shows in Europe such as The Fusion Festival in Germany, made appearances in Austria, France, Jordan, Palestine, Egypt and Lebanon, released a collaboration Ep called Terminal with Syrian/Filipino rapper/producer Chyno, and a new, deeply personal album Al Qamar Wal Moheet (The Moon and the Ocean) in 2021. Slowing down is clearly not part of his plans.

Based in Ramallah, The Synaptik has managed to garner over 20 million streams and views across different streaming platforms in just one year.

Abdulisms is a London based British born Iraqi/Irish freelance creative director and digital content producer who is also part of the IRAQ-A-FELLA collective. Growing up between London, Doha and Dublin his vision is informed by the contrasts of worlds, spaces and mother tongues he's long found himself alternating between.

The Synaptik and Felukah's collaboration on two songs, two videos and the live London show was a major multi-strand Shubbak Festival commission in partnership with MARSM. The culmination of a year long process, you can read more about the collaboration here. Watch Abdulisms interview with Felukah. 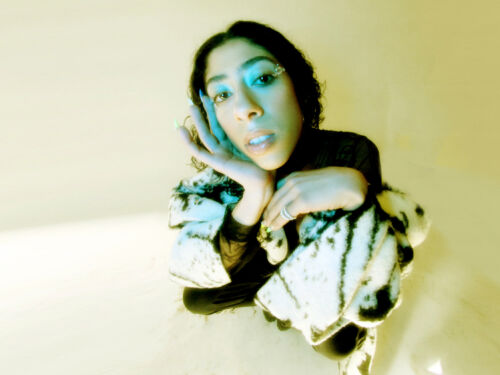 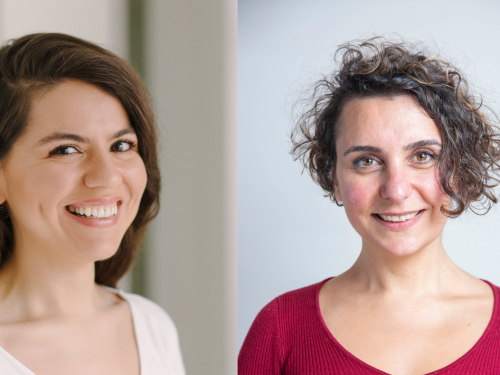