Luckily, they were able to get together in the dramatic setting of Grand Junction to film moments of the online exchange. Videographer Justin Allder was on hand to capture the group performing Ben's choreography which was then set to music by Forest Swords and Sana El-Wakili's poetry. Take a look. 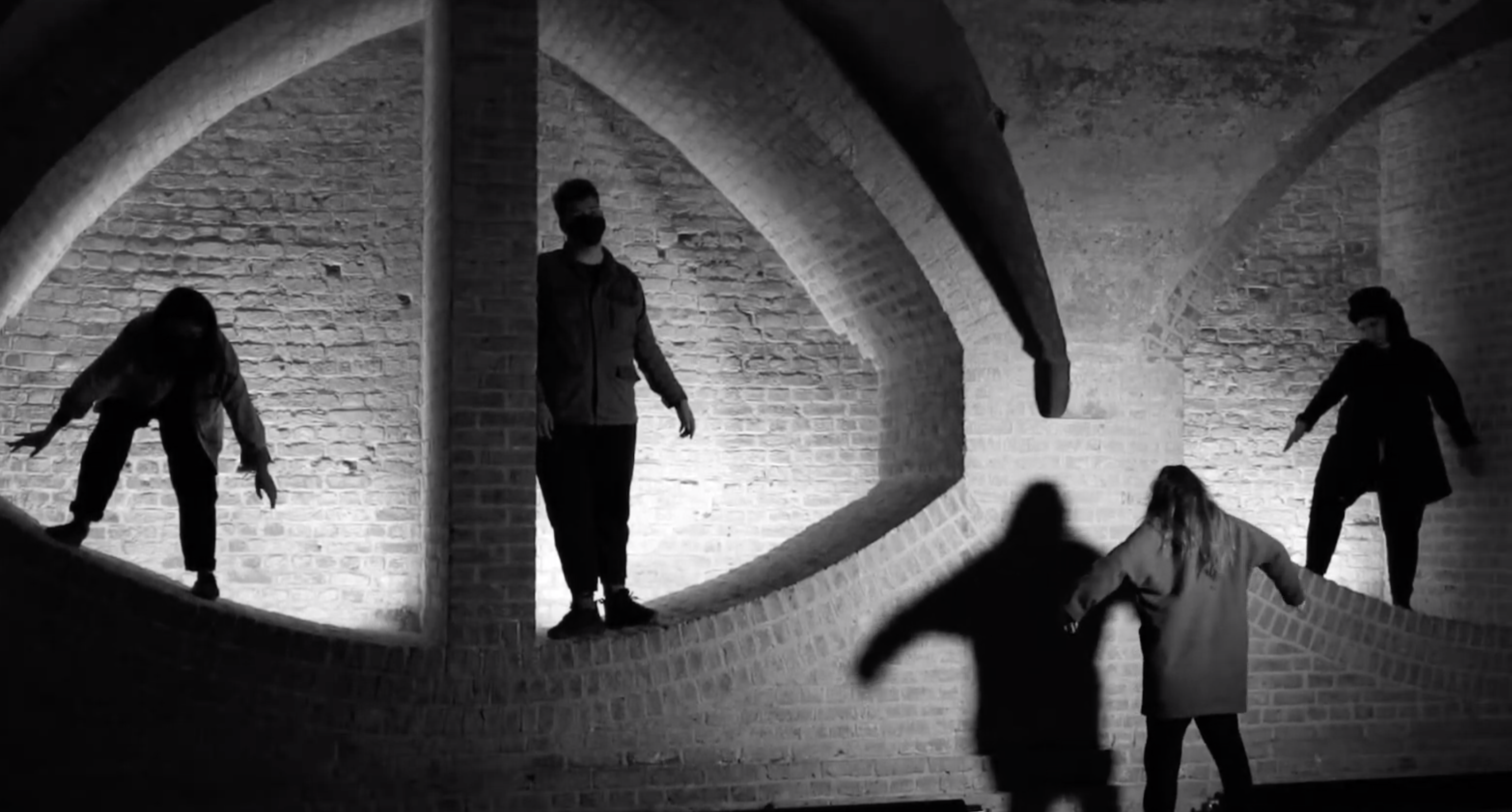 Ben established himself as a breakdancer in the underground scene in Brussels in the 1990s. Ten years later he developed an interest in contemporary dance and began to fuse these two dance forms to create a unique movement language. Throughout this journey music has underpinned his work and exerts a strong influence on his style.