Shubbak is delighted to be partnering on two events at the Edinburgh Festivals 2017 this August. 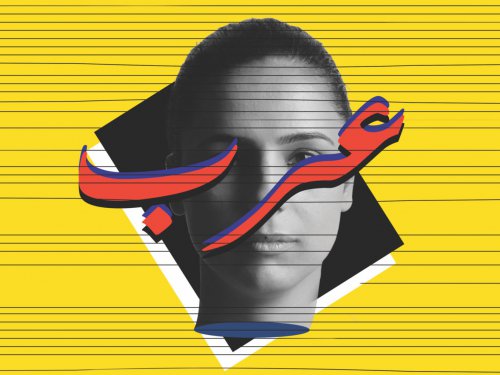 As part of the Arab Arts Focus talks programme, Forever Arab? discusses how notions of identity, nationality and politics influence the creations and reception of Arab theatre makers, with artists from Shubbak and the Arab Art Focus including Hassan Abdulrazzak (Iraq/UK), Alia Alzougbi (Lebanon/UK), Amer Hlehel (Palestine) Moderator: Eckhard Thiemann (Germany/UK). This event is part of the Arab Arts Focus talks programme supported by Tamasi Collective for the Performing Arts and curated by Jumana Al-Yasiri, Sundance Institute Theatre Programme. This event is supported by The Jerwood Foundation. This is a free event.
Event details

Watch some of our favourite moments and recent festival highlights