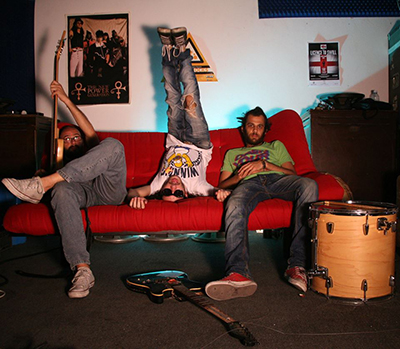 Shubbak is proud to announce a new programme to support Syrian artists through commissioning the creation of new work from a new generation of talented artists, in partnership with the British Council. This includes musicians Tanjaret Daghet (pictured), Khaled Kurbeh and Wael Alkak; filmmakers Ammar Al-Beik and Yasser Kassab; and visual artists Alina Amer, Iman Hasbani and Sulafa Hijazi.

The first of the series enabled Syrian actor and director Nawar Bulbul’s remarkable production Love Boat. Nawar Bulbul worked with a group of Syrian refugees in Jordan to create a powerful play, combining texts from world literature including Shakespeare, Cervantes and Goethe with personal testimonies of the refugee actors. Love Boat played to capacity audiences at the Institut Francais in Amman in April 2016. A documentary film will be released later in the year.

Watch this site for regular updates on all of these projects and new commissions.