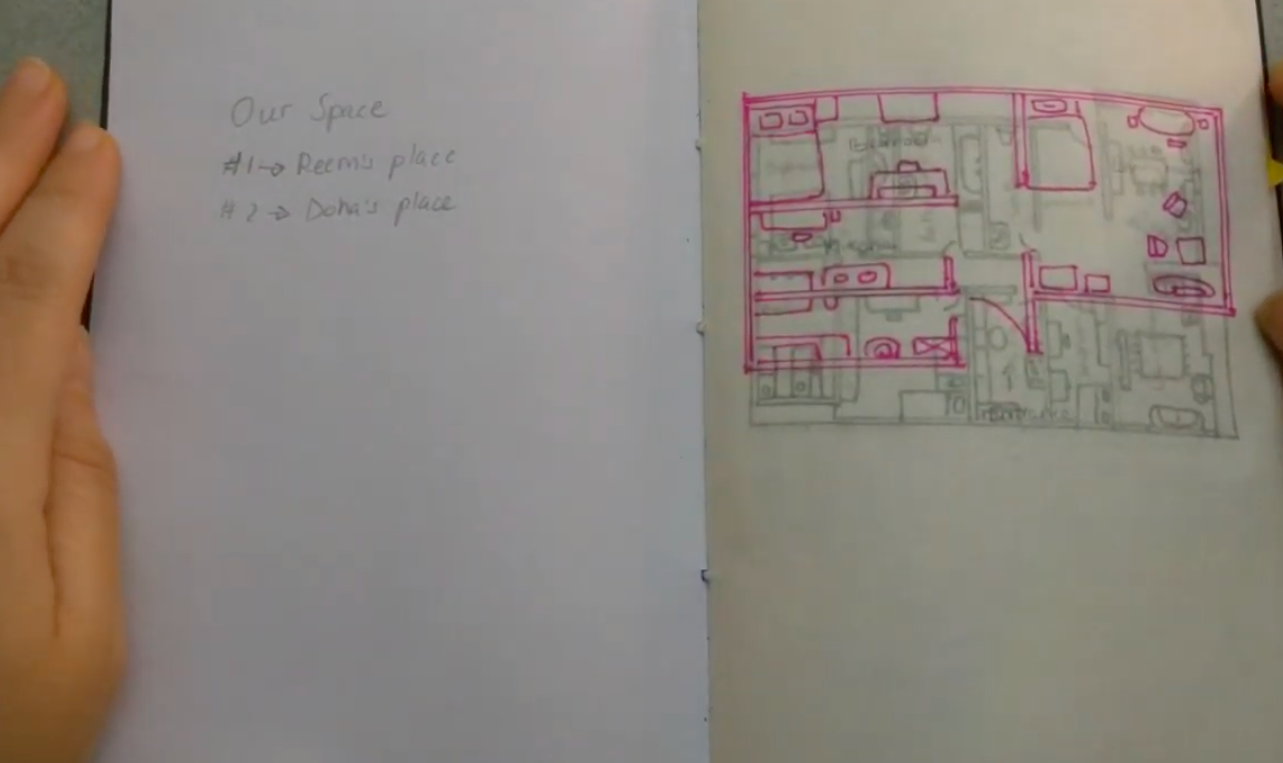 On the penultimate day of Young Shubbak's Bayti Baytek Reem Karssli and Doha Aboelezz, the artists behind the final digital encounter, A Space in Time, were guests on the Arab British Centre's regular Friday Hangout. Layla Madanat, who was the producer of the piece, joined them to speak about Young Shubbak and how the artists began their digital encounters; as strangers separated by thousands of miles.

Sign up
We use cookies to offer you the best possible service. Continue browsing if that’s okay, or find out more about our policy and how to manage your cookies.OK
Top