Episode 2: The Beat of a Generation

In the second episode of the Shubbak Festival podcast DJ Nooriyah takes a deep dive into Arab Hip Hop.

Arab Hip Hop is taking over South West Asia and North Africa. From the UAE to Morocco, the genre has inspired a new generation of artists. Spurred on by social media and online streaming sites that have provided artists with a platform, Arab Hip Hop is being hailed internationally for its attitude and cutting-edge sonics. It's the stage on which the consciousness, identity and art of a generation is being expressed. This year’s Shubbak Festival hosted some of the hottest new wave Hip Hop artists, including The Synaptik, Felukah, Bint7alal and Philip Rachid aka Soultrotter. For this episode, DJ Nooriyah sits down with them to hear their stories and what music really means to them.

Palestinian-Jordanian Rapper/Singer, The Synaptik, is pioneering a new wave of sound for the Arab youth. His honest and potent lyrics are highlighted by his song-writing style that merges singing and rapping effortlessly.

The Synaptik has collaborated with numerous artists all around the world, but his collaborations with regional Hip Hop heavyweights solidified his status in the Arab region. With shows in Jordan, Palestine, Egypt and Lebanon under his belt, as well as his debut album Om Al Mawjat with an all-star list of guest features, doing shows in Europe such as The Fusion Festival in Germany , and other shows in Germany, Austria and France, not to mention his Collaboration Ep called Terminal with Syrian/Filipino rapper/producer Chyno. Slowing down does not seem to be in his plans.

Based in Ramallah, The Synaptik has managed to garner over 20 million streams and views across different streaming platforms in just one year.

Hailing from Cairo to New York City, Felukah entered the music scene in 2018 with her neo-soul/hip-hop EP Yansoon. Felukah frequently code-switches between English and Arabic, exploring cultural issues and multiplicity in her verse. In 2019, Felukah released her debut mixtape Citadel with the help of her brother Malik in their Harlem home. She is dubbed by Scene Noise as “the neo-soul artist bringing the Nile to New York '' and by Azeema Magazine as “the rapper inspiring a new wave of Egyptian women”.

On August 13, Felukah released her debut album Dream 23 via Abu Recordings. The Project embodies the artist’s vision and soul for a twenty-third turn around the sun. Felukah’s next EP Kawkab, slated for May 2021, looks beyond hip-hop and into other schools of music. Listeners can expect a brief trip to another kawkab before returning home yet again…

Bint7alal is an Arab rapper and producer who sonically specialises in smooth flows and energy-filled sounds. Rooted in her homeland's struggles, she tells her stories through lenses of decolonisation, intersectional feminism and revolutionary notions while maintaining her signature indignant and nonchalant attitude.

Iraqi Kurdish filmmaker Philip Jamal Rachid was born in Sofia, Bulgaria and raised in The Netherlands. He now resides in Dubai, a hotspot for culture, art and innovation. He is a self taught writer, director, producer and consultant.

His first international recognition as a filmmaker came when he shot a short film on a Flip cam in Kurdistan, 2011. The film was screened at the Duhok International Film Festival and was nominated in San Diego Kurdish Youth Film festival. Since then, Rachid has gone on to receive various nominations and has won over 15 international film awards.

Today he remains committed to his craft and is continuously creating work that focuses on humanitarian themes.

Wishing to share his passion for film with others, he also consults and shares his knowledge with new generation peers and through workshops and lectures. 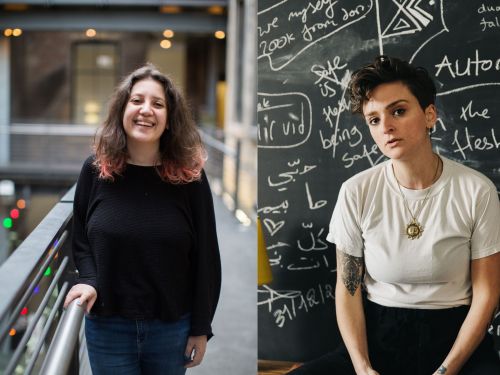 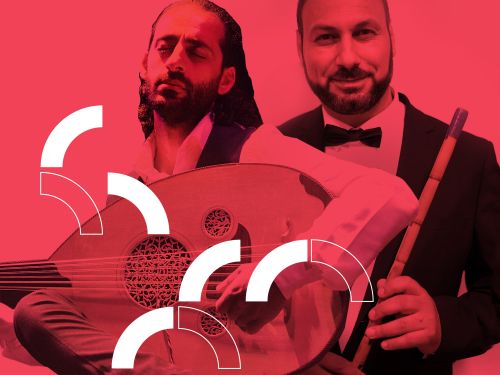