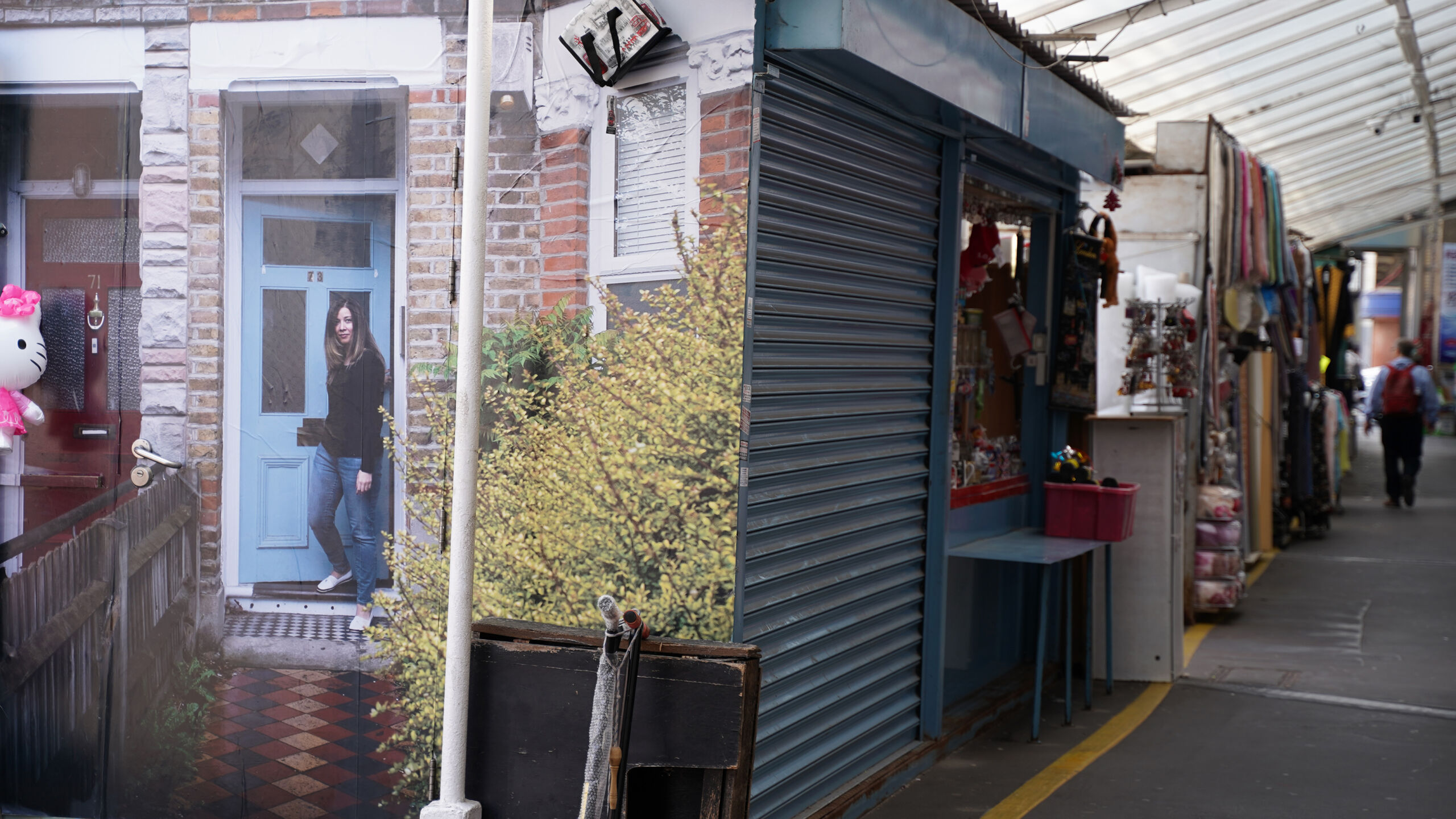 I was born and raised in Syria. I studied English Literature at Damascus University. After graduating in 2011, I started teaching in Syrian schools. I then started an MA in Education, but could not finish due to the situation in Syria.

My family and I had to leave to Jordan. We lived there for almost 2 years. During that time, I worked with Syrian and international organizations that supported Syrian Refugees in Jordan. We then moved to Turkey, and lived there for almost a year and a half. There I also worked in Syrian organizations that helped Syrian refugees in Turkey and Syria, especially women and children.

The beginning was really challenging, I faced many obstacles. Many things, like the currency- the little coins, how to take a bus, driving on the other side of the road, the houses, lifestyle, people, weather… It was hardship. Anyone who moves to a new place will be shocked and needs time to settle.

With time, and the stronger the person is, they can overcome those challenges. At the beginning they are challenges, but then they become a part of the daily routine so you get used to it. Like in the beginning, I was really confused by the underground and all its coloured lines. How was I supposed to use Google Maps? They’ve now become a part of my life, despite them being challenges when I first arrived.

It always crossed my mind to go back to Turkey, to any place close to Syria. I didn’t have much motivation, because of the shock I faced when I first got here. Later I met a lot of friends who I liked. They introduced me to new things here, and I started liking it. From then on I decided that I needed to change my view on this country, and start a new life here. But for anyone, especially refugee women, it was difficult, firstly because they are refugees and secondly because they are a woman. So it was double the hardship for me.

After the help of many friends here, I started opening up a little. I improved my English skills. Even though I studied English in Syria it did not mean that I could speak it to a British standard. I reached out to several organizations to help me take English courses to complete the IELTS exam, which is required by universities here. I started applying to universities. I applied to King’s College and got accepted on their English in Education Master’s program. I searched for more universities here, and found SOAS. A lot of Syrians study at SOAS, so I was curious to find out more about it. I googled it and was impressed.

I went through different majors and chose Gender Studies because I want to learn more about this as a Syrian woman refugee in the UK. In Turkey and Jordan I used to work with organisations that empowered women. I was very intrigued by this major, so I applied and was given a conditional offer. My English language score wasn’t high enough, so I had to work really hard to improve it. I applied again and was accepted.

I started university this year, 2018/2019. I went for part-time, over two years, because I still work with the International Organisation for Migration. I have a family. So I have to divide my time between my family, work, and studies. It’s very difficult, as my studies need a lot of concentration and time. At the same time I have to support my family and give them attention, as well as giving time to my job, especially to support Syrian refugees in the UK.

After all, through resilience and fatigue, your goal can be reached. It’s a way of assimilation. If I compare myself today to 3 years ago, there’s a huge difference. I now think of Britain as home. When I travel to Turkey or Germany or anywhere else, I miss it, I belong to this place because it has given me a lot, and I want to give back. It has become part of me. This is all because I worked and studied, and made friends.

Of course my life here is different to my life back in Syria, but… with time, if someone wants to study or work, it’s the best way to integrate and start a new life.

I have a lot of ideas that I hope to get organised by the time I graduate. I really want to do something to support female refugees in the UK because I live here, and also in the world in general. Especially after my personal experience in Syria and all the violence we suffered, the refugee crisis and all the pain that Syrian women had to endure – as well as Arab women and women around the world. They’re the most vulnerable people in conflict, and also the most forgotten, and the most prone to suffering during exile, migration, and in war and peace alike. I hope that everything I learn in SOAS can be applied on the ground.